To log in for the first time choose the Register link above.
Make a Loan Payment 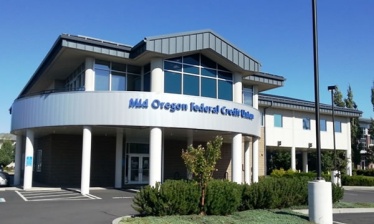 The only credit union headquartered in Central Oregon.

Join Us and Experience the Credit Union Difference

The main difference between credit unions and banks is ownership. Banks are owned by shareholders. The shareholders elect a paid board of directors that works to maximize shareholder return. In contrast, a credit union is a not-for-profit financial cooperative owned by its members. A credit union’s board is made up of unpaid volunteers from the membership, elected by members.

Eligibility requirements to become a member: